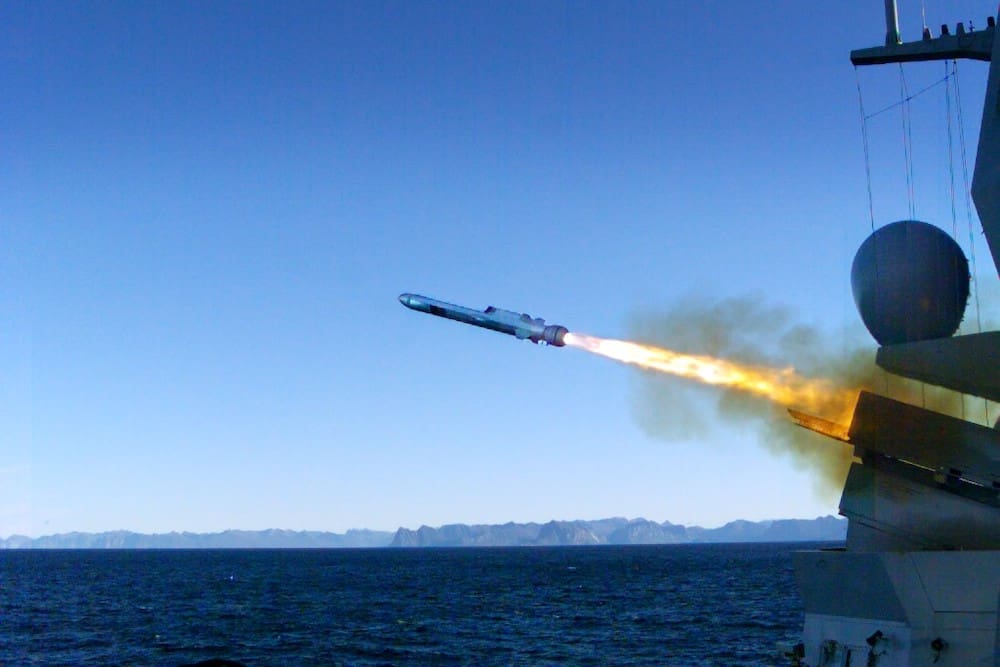 The missile itself is 3.96m long and weighs 407kg. With a range over 185km, the NSM is a flexible system which can be launched from a variety of platforms against a variety of targets on sea and land.

The Netherlands becomes the 11th customer of the NSM, joining the navies of Norway, Poland, Malaysia, Germany, United States, Romania, Canada, Australia, Spain and the UK.

The Dutch Ministry of Defence stated: “The NSM missile system has several advantages over the Harpoon. The range is much longer and the missile uses an advanced infrared search head. This makes it easier to recognize the target, the missile is more precise and the chance of accidental damage is reduced. Furthermore, the missile is difficult to detect by enemy ships due to the use of stealth properties.”

KONGSBERG is expected to deliver the new missiles from 2025. The company cannot provide any further comment on the potential size of this contract.