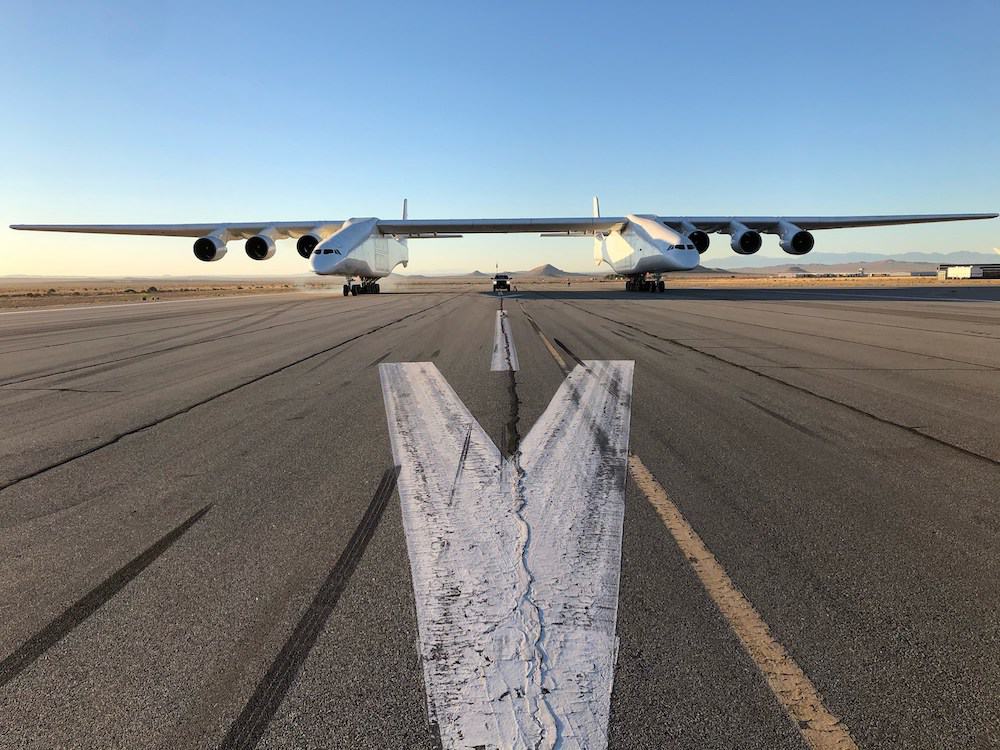 Stratolaunch has been awarded a feasibility study contract with the U.S. Missile Defense Agency (MDA). The company plans to examine and assess the applicability of a re-usable hypersonic testbed system for Missile Defense Systems (MDS) applications.

“We’re excited to provide MDA with a feasibility study that allows them to understand how to engage and intercept hypersonic threats,” said Dr. Daniel Millman, Chief Technology Officer of Stratolaunch.

Under the agreement, Stratolaunch will perform hypersonic threat research work for the MDA, with plans to achieve affordable, commercially contracted, rapid-turnaround hypersonic flight testing for the Department of Defense (DoD) and its prime contractor partners.

The Stratolaunch team is preparing to complete the test flights of the company’s next suite of Roc carrier aircraft. The team is also working towards building its first two Talon-A test vehicles, TA-0 and TA-1.

TA-1 will start its power-on testing by the end of 2021, with hypersonic flight testing expected to begin in 2022 and to deliver services to government and commercial customers in 2023.