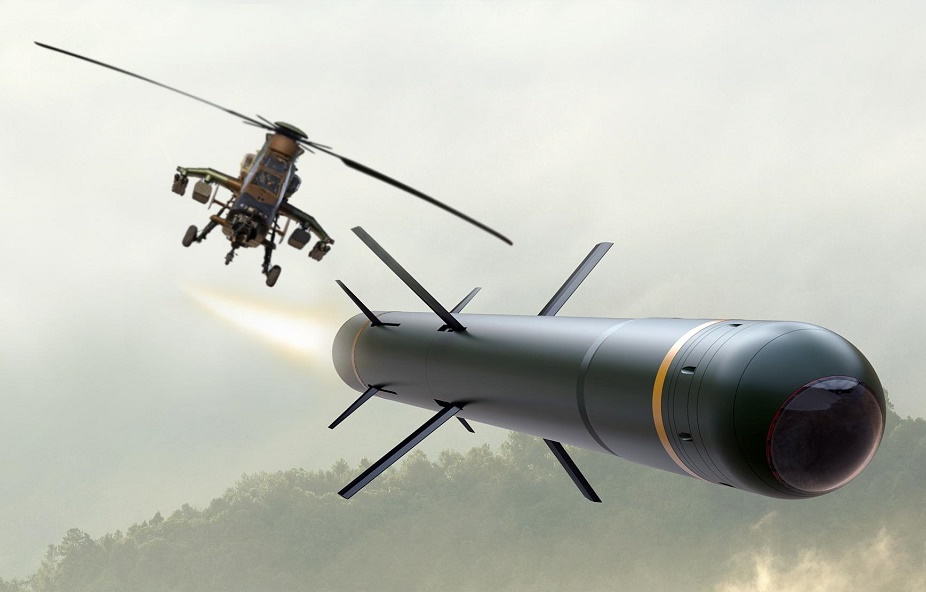 MBDA has been selected to develop the Future Tactical Air-to-Surface Missile (MAST-F) program as the main air-to-ground armament for the French Army’s Tiger combat helicopters. The selection was made by the Direction Générale de l’Armement (DGA – French Procurement Agency) and announced by Minister for the Armed Forces Florence Parly.

The MHT/MLP weighs up to 20% less than other missiles in its category, providing a weight saving of nearly 100 kg for the Tiger helicopter, which can carry up to eight missiles in combat configuration. This weight saving increases the Tiger’s fuel capacity and therefore combat endurance, allowing for a significant gain in flight time.

The MHT/MLP has a range of over 8 km, even when fired from a stationary platform at low altitude. Its multi-effect warhead can handle a wide variety of targets, from modern battle tanks to hardened combat infrastructure. The MHT/MLP can be used effectively both during the day and at night, including in beyond-line-of-sight (BLOS) mode, with a two-way data link that sends images from the missile’s high-resolution visible and infrared optronic seeker back to the operator. The helicopter’s crew can use this data to select the missile’s point of impact or to switch to a new target in flight, making the weapon suitable for fluid battlefield situations.

Eric Béranger, MBDA CEO, commented: “The MHT/MLP missile combines new technologies, developed with the support of the DGA, with the tried and tested components of the MMP, making it an effector at the forefront of today’s tactical land combat missiles. It offers a flexibility of use unmatched in today’s armed forces, while minimising development risks. And with its all-European design authority, the MHT/MLP programme will fully contribute to the strategic autonomy objectives set by France and the European Union.”

“With nearly 350 jobs per year over the next five years and, ultimately, around 250 annual jobs in France during the first 10 years of its production, the development and production of this new missile will help maintain of the national industrial and technological base, and in particular in the Centre region.”