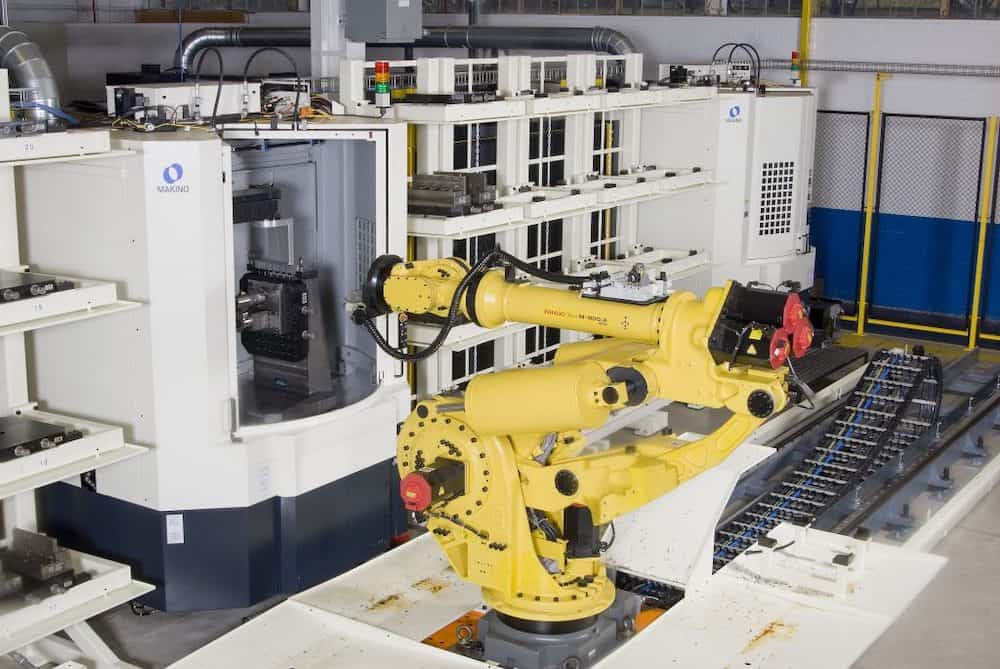 This multi-million-dollar contract will be carried out at Magellan Aerospace’s facility in Kitchener, Ontario from 2023 to 2027. The contract primarily focuses on the delivery of shipsets of machined wing tie bars for the aircraft’s leading edge flap.

According to Magellan, its Kitchener facility has extensive expertise in titanium machining operations and world-class machining capability, with an emphasis on high speed machining of hard metals such as titanium, Inconel and stainless steel.

This latest contract is a continuation of a long-established relationship between Magellan and Lockheed Martin on the global F-35 fighter aircraft program. Magellan’s Kitchener facility was the first international partner on the F-35 program to deliver parts to the program in late 2003. Prior to these deliveries, Kitchener had made significant investment in both equipment and technology that proved to be pivotal in securing its role on the program.

“Magellan earned a role in the industrial supply chain for the Joint Strike Fighter program early in the program as the Canadian government was a partner in the program at its inception in 1997,” said Haydn Martin, Vice President, Business Development, Marketing and Contracts. “Magellan has benefited from the opportunity to establish advanced manufacturing technologies in our facilities and is pleased to apply these innovations to support the production of the global F- 35 fleet by providing these complex structural components.”