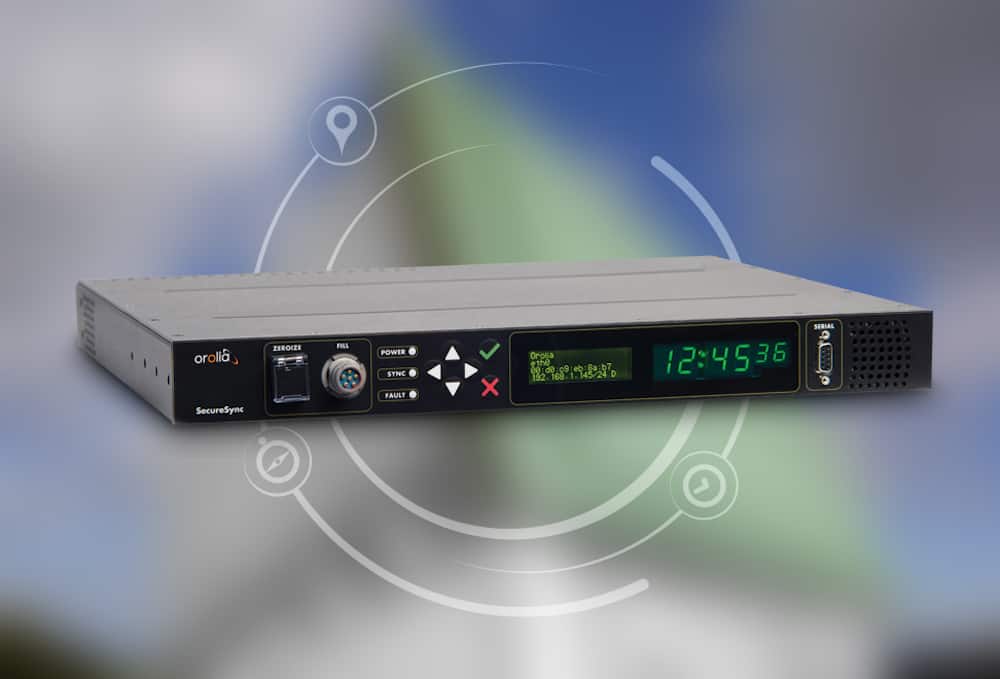 Lockheed Martin selected Orolia’s SecureSync M-Code as the system’s resilient time and frequency reference solution in part due to its modular, open architecture – the same characteristics that are the cornerstone of the radar’s design – making integration a simple process and ensuring future upgrades.

“As a trusted Lockheed Martin partner, Orolia is proud to support the development of the Sentinel A4, which will be a key asset to our warfighters for decades to come,” said Hironori Sasaki, President of Orolia Defense & Security.

“Making M-Code available now in a readily configurable and scalable form factor is a critical step in advancing our forces out in the field, whether in the air or on the ground.”

The next-generation of U.S. military systems are fortified with M-Code, and Orolia provides M-Code solutions for Navigation Warfare (NAVWAR) environments.