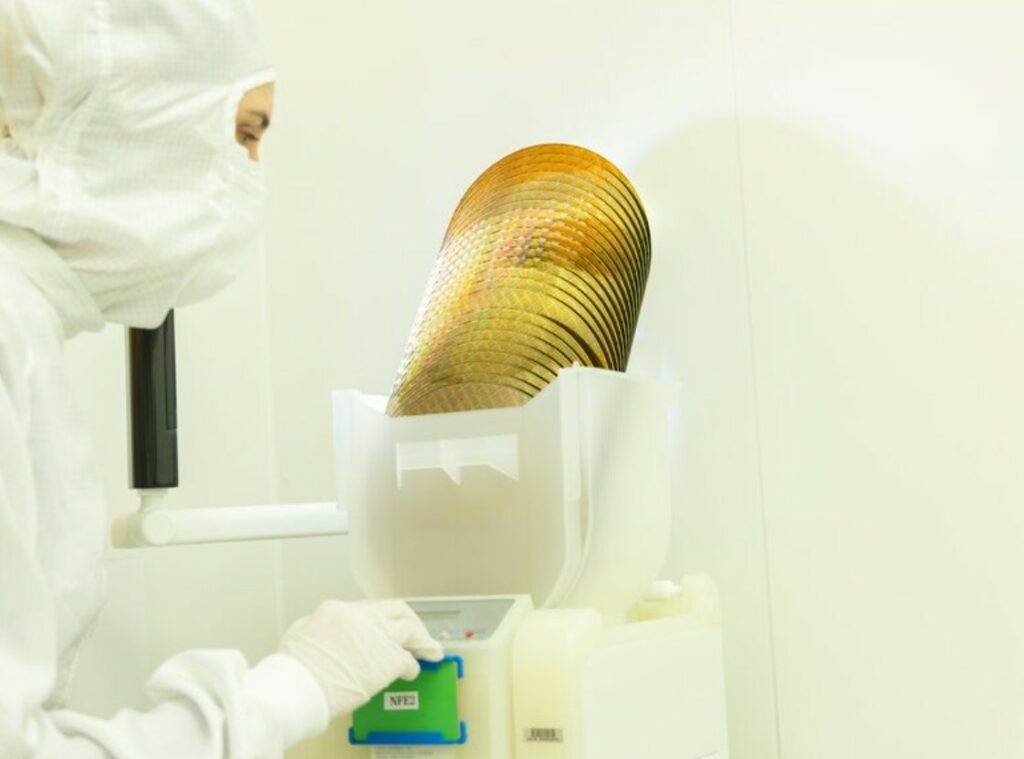 Due to start January 2023, HEROIC (High Efficiency Read-Out Integrated Circuit) is a four-year project with 10 European partners, led by Lynred, with a budget in the order of €19M ($19.8M), of which the European Defense Fund is contributing €18M ($18.8M).

HEROIC is believed to be the first collaboration of its kind to bring together European IR manufacturers, several of whom are competitors, to strategically tackle a common problem. According to Lynred, the projects main objectives are to increase access to, and dexterity in, using a new European-derived advanced CMOS technology that offers key capabilities in developing the next generations of high-performance infrared sensors, these will feature smaller pixels and advanced functions for defense applications.

David Billon-Lanfrey, chief strategy officer at Lynred, said: “Lynred is proud to collaborate on this game-changing project aimed at securing European industrial sovereignty in the design and supply of IR sensors. This project represents the first phase for European IR manufacturers to gain access to a superior CMOS technology compatible with various IR detectors and 2D/3D architectures, and equally importantly, make it available within a robust EU supply chain.”

Rainer Breiter, vice-president, IR-Module programs at AIM, commented: “The HEROIC Project will enable AIM to develop advanced ROICs based on European Silicon CMOS technology, as an important building block in its next-generation IR sensors. We are looking forward to working together with our partners in this common approach to access the latest advanced CMOS technology.”

Lynred believes acquiring the latest advanced CMOS technology with a node that no consortium partner has had an opportunity to access is pivotal to the sustainable design of a next-generation Read-Out Integrated Circuit (ROIC). Its commonly specified platform allows each consortium partner to pursue its respective technological roadmap and more effectively meet the higher performance expectations of post-2030 defense systems.

According to Lynred, the next-generation IR systems will need to exhibit longer detection, recognition, and identification ranges, and offer larger fields of view and faster frame rates. This will require higher resolution formats encompassing further reductions in pixel pitch sizes down to today’s standard 15μm and 10μm to 7.5μm and below. This will need to be obtained without increasing the small footprint of the IR sensor, thus maintaining reasonable systems costs and mechanical/electrical interfaces. Its believed these requirements make the qualification of a new CMOS technology mandatory to achieving higher performance at the IR sensor level.

Paul Ryckaert, CEO of Xenics, added: “Xenics sees the HEROIC project as a cornerstone for its strategy of SWIR development for defense applications. Thanks to this project, the consortium partners will shape the future of European CMOS developments and technologies for IR sensors.”