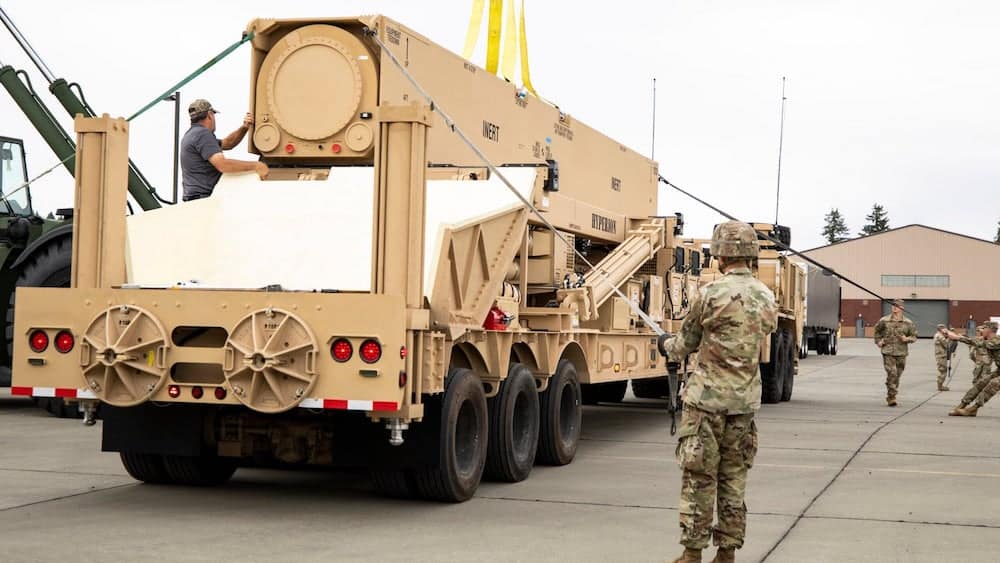 “With this delivery, we’ve taken another leap in advancing this capability to support the U.S. Army’s long-range precision fires vision in support of joint all domain operations,” said Eric Scherff, vice president for Hypersonic Strike Programs at Lockheed Martin Space.

“We’re achieving great efficiencies by supporting this program and the U.S. Navy’s Conventional Prompt Strike hypersonic program through the use of a common missile. We’ve invested heavily in creating digital factories across the corporation that employ advanced materials and precision capabilities needed for hypersonic strike, and bringing this digital factory approach to hypersonics means shorter delivery spans and greater affordability.”

In a ceremony held at Joint Base Lewis-McChord, the U.S. Army and industry team celebrated this delivery of ground equipment, including the battery operations center and four transporter erector launchers.

The Lockheed Martin LRHW contract was originally awarded in 2019. Future flight tests are slated for fiscal year 2022-2023, and the program remains on track. 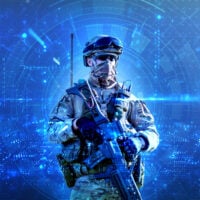