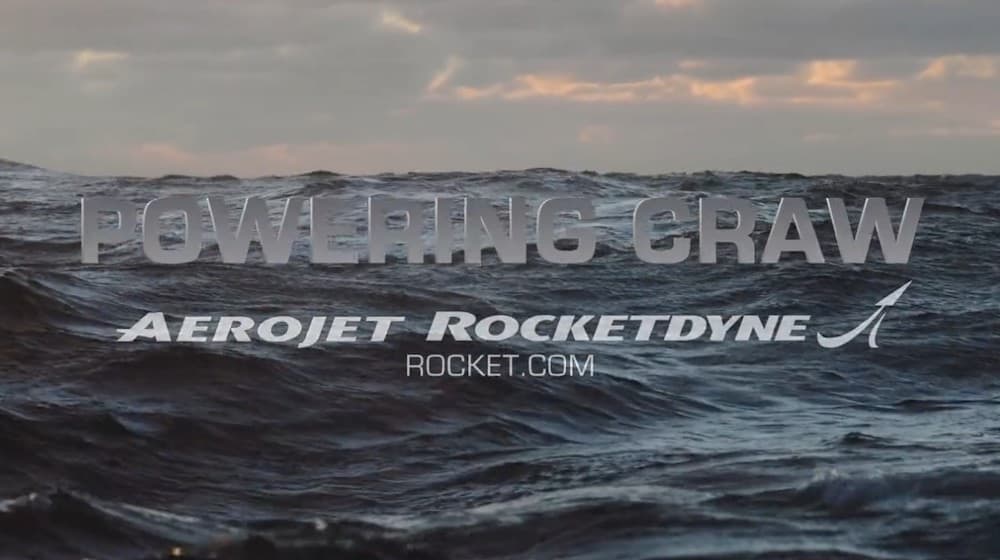 Raytheon Missiles & Defense has selected Aerojet Rocketdyne to support the development of the US Navy’s next-generation torpedo.

Aerojet Rocketdyne will leverage its more than 60 years of naval expertise to deliver next-generation propulsion for the Compact Rapid Attack Weapon (CRAW) torpedo, providing the afterbody, propulsion system and tail.

According to the Navy, CRAW will be used offensively against enemy submarines and can serve as a defensive weapon to eliminate incoming torpedoes. It will use Aerojet Rocketdyne’s innovative Stored Chemical Energy Propulsion System (SCEPS) which the Navy believes will significantly improve its capabilities.

In February 2022, Aerojet Rocketdyne announced it successfully built a self-funded SCEPS lithium boiler. In addition to its use on CRAW, the Navy is using its Other Transaction Authority to contract with Aerojet Rocketdyne to develop SCEPS for the Navy’s larger MK 54 MOD 2 torpedo.

“In all domains – from deep sea to deep space – Aerojet Rocketdyne is committed to being a trusted partner to provide reliable, innovative propulsion technology to protect our service members and enable national defense,” said Eileen P. Drake, Aerojet Rocketdyne CEO and president.

The company will produce the afterbody, propulsion system and tail for the new CRAW torpedo at its Coleman Aerospace subsidiary, Aerojet Rocketdyne’s Center of Excellence for undersea propulsion.