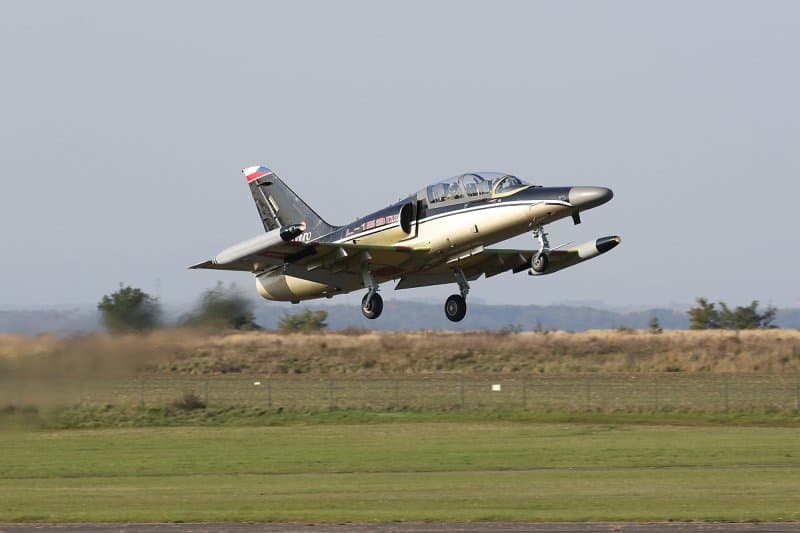 Aero Vodochody has completed the first flight test of its L-159 T2X combat trainer aircraft prototype, which the company is using to test new avionic systems and key design elements before final integration.

The demonstration was conducted at the airport in Vodochody, Czech Republic.

According to the company, this milestone comes after four years of intensive work upgrading the capabilities of the L-159 to meet the requirements of fifth-generation combat pilot training programs.

“We have developed a new wing and an integral tank that increases the range, especially for two-seat configurations. It will also allow us to increase the number of usable wing pylons,” said Milos Trnobransky, chief designer of the L-39, L-59 and L-159 aircraft at Aero. “We also plan to integrate completely redesigned avionics and precision weapons technology against ground targets. With the upgrade, we want to ensure long-term and efficient use of the aircraft for our customers.”

The cost-effective aircraft is used for providing advanced and combat training to pilots of fourth- and emerging fifth-generation combat aircraft.

Known as the Honey Badger among its users for its endurance, durability and combat capabilities, the L-159 is currently used by the Czech and Iraqi armies. Draken Europe has also started using the aircraft for training purposes.

At the Farnborough Airshow 2022, Draken Europe signed a cooperation agreement with Aero to use the L-159 as an aggressor aircraft to train UK Royal Air Force fighter pilots flying aircraft such as the F-35 jet fighter.