The exercises showed the importance of Radioisotope Identification Devices that operate with speed, provide accurate identification of radioactive material, and have autonomous or semi-autonomous reach-back detection and analytical capabilities kromek News By DA Reporter / 02 Jul 2021 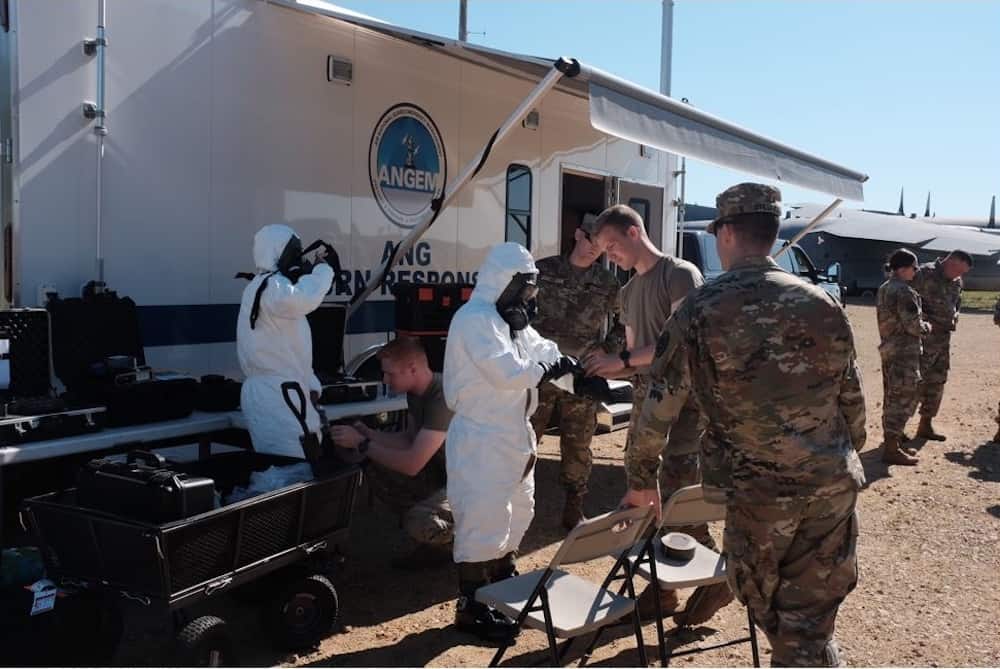 Kromek was the only U.K. company supporting PATRIOT and one of just seven industry partners. Its world-renowned wearable detector, the D3S ID, itself a key part of the Defense Threat Reduction Agency’s (DTRA) SIGMA system, was put to the test in a variety of scenarios.

The devices were placed in the hands of experts drawn from CBRN specialists in the Air National Guard, U.S. Air Force, the Army Emergency Response and CBRN team, along with insight from Federal Bureau of Investigations (FBI) Weapons of Mass Destruction (WMD) co-ordinators.

Tests included: a vehicle accident, where the vehicle was known to have medical radiological isotopes on board; another where the vehicle was immobilized and suspected of nefarious activity; and a scenario involving a plane carrying suspected drug cartel members forced to land over U.S. airspace. General criminal activity was suspected, mostly of a biological/chemical nature.

The initial response to the simulated threats was from the local first responders, after which it was escalated to a state-wide level, with the National Guard Emergency response teams then activated.

After initial searches for radiological, chemical or biological traces, results were communicated to the FBI WMD specialists who then coordinated state and federal agencies. Users on the scene practised detecting and identifying radiological hazards.

The exercises demonstrated the importance of RIIDs that operate with speed and sensitivity of detection, provide accurate identification of radioactive material, and have autonomous or semi-autonomous reach-back detection and analytical capabilities all to lessen the time operators are directly exposed to radiological hazards.

Other conclusions from PATRIOT were that the CBRN specialists need detectors with high levels of endurance in extreme climates, and which are operable, often one handed, by a user in full PPE. All these are attributes of D3S ID.

John Filby, from Kromek’s Pennsylvania office, who attended PATRIOT 21, said, “It was particularly pleasing at the exercise debrief to hear participants praising Kromek’s D3S RIID’s speed, accuracy, connectivity and endurance. In one instance, a D3S ID which was idling in ‘snooze mode’ in an operator’s pocket correctly identified a radiological source before the RIID and survey meter that were actually being tested.”