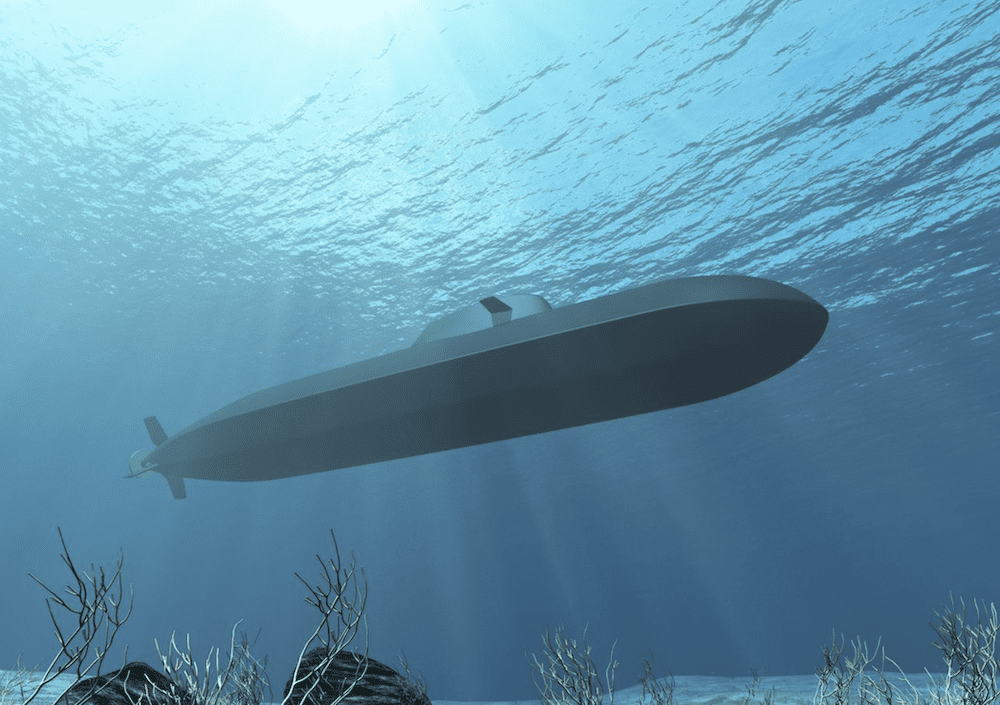 The Marins Series are the highest-grade INS produced by iXblue. Along with the accuracy, the technology also combines decisive advantages such as an absolute discretion and unmatched reliability over time.

The concrete benefits of the Marins Series have been recognized over many years and have led many leading Naval Forces to opt for iXblue Marins INS for their submarine programs, for newly built vessels and retrofits. This includes, among others, the full fleet of UK Royal Navy submarines and the Swedish Navy A19 and A26.

“The U212CD is a major program for the European naval industry, and we are very proud to be on board and supply this new generation of submarines. With the Marins Series, TKMS and Kongsberg have not only chosen highly performant navigation systems, but they will also benefit from well proven and ‘off-the shelf’ systems that will participate to further reducing the risks and costs of the overall program,” says Enzo Aldrovandi, Regional sales manager for iXblue. “We would like to thank them for their renewed trust on this impressive program and look forward to our ongoing collaboration with them.”