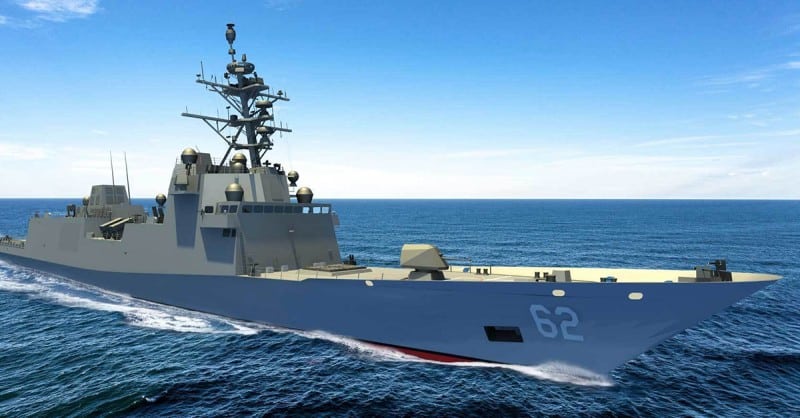 Philadelphia Gear is designing the key components of the ship’s propulsion system at its technical center in King of Prussia, Pa., and will perform manufacturing and assembly at its marine center of excellence in Santa Fe Springs, Calif.

FMM’s contract with the Navy includes options to build up to 10 FFG-62 class frigates. If the Navy opts to order all those ships, Timken could realize revenue of more than $150 million over the life of the contract.

“Philadelphia Gear has served as a trusted partner on Navy projects for almost a century,” said Carl Rapp, Timken group vice president. “We’re drawing on our deep industry knowledge to develop a completely new MRG configuration for the FFG-62 class.”

Timken’s MRG solution will work within FMM’s first-of-its-kind propulsion and drivetrain system. MRGs are large components that transfer energy from a ship’s main power source to its propeller shafts, enabling the vessel to move at various speeds under changing conditions. Philadelphia Gear designs and builds MRGs for a variety of active Navy ship classes and supplied the MRGs for the previous frigate (FFG-7) class.

The future USS Congress (FFG-63) will be the Navy’s seventh vessel to bear that name. The first USS Congress was one of the Navy’s original six frigates built in the late 1700s. The latest generation of ships will be 496 feet long with full-load displacement of 7,291 long tons. They will be able to reach 26 knots (30 mph) at full speed. The first of these new frigates, the USS Constellation (FFG-62), is scheduled to enter service in 2026.