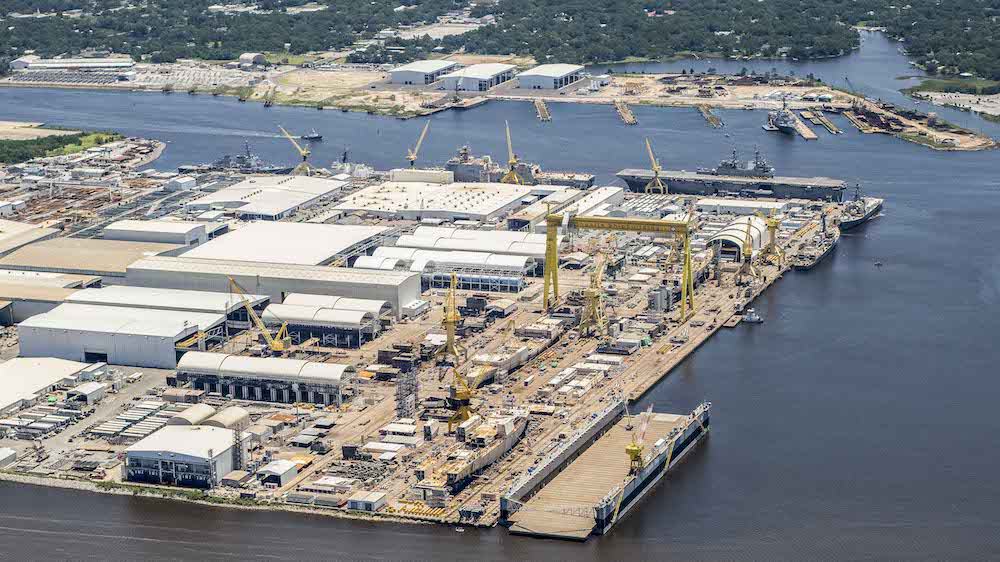 The LPD 32 ship will be the 16th in the San Antonio class constructed at Ingalls Shipbuilding. The company has delivered 12 San Antonio-class ships to the US Navy and has two more under construction, including Richard M. McCool Jr. (LPD 29) and Harrisburg (LPD 30). Fabrication of the 15th San Antonio-class ship, Pittsburgh (LPD 31), will begin later this year.

“Our shipbuilders are proud to continue building these amphibious ships that are integral to the Navy fleet,” Ingalls Shipbuilding President Kari Wilkinson said. “The funds from this contract will be used to purchase long-lead time material and major equipment across a supplier network of nearly 400 companies in 30 states.”