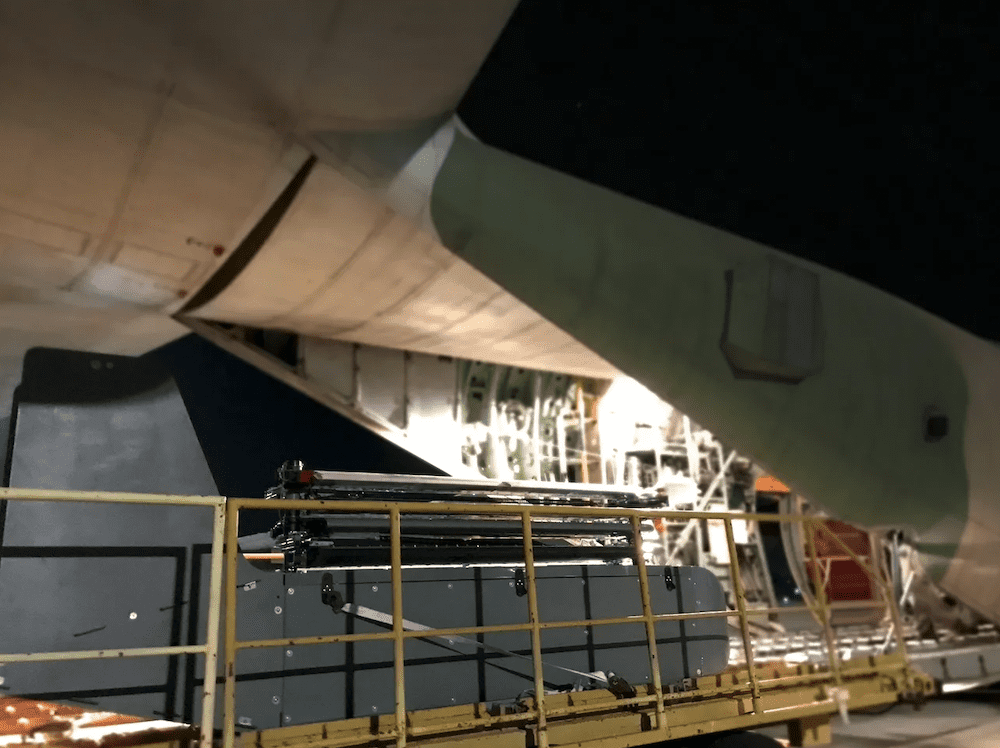 The company’s GD-2000 cargo delivery UAS has been chosen for operational demonstrations and Concept of Operations (CONOPs) development activities.

The contract award will also support the DoD’s need to supplement or replace tactical and operational overland logistics in future conflicts.

Under the contract, Silent Arrow will offer two GD-2000s to Exercise Emerald Warrior at Hurlburt Field and two to an undisclosed location for further demonstration. One GD-2000 will be delivered for non-flying purposes to include training and educating the joint special operations warfighter.

It will conduct an operational and technical utility assessment to merge the GD-2000 with military aircraft platforms and force structures.

Additionally, Silent Arrow will frame a transition plan based on the outcome of the operational demonstrations.

At the conclusion of this effort, Silent Arrow will have completed all necessary safety and operational milestones required to become a DoD Program of Record, will be compatible with Joint All Domain Command and Control (JADC2) systems, and fully integrated with the end user’s equipment and force structure.

“We’d like to thank the Joint Chiefs and J7 for their confidence in awarding this seminal program,” said Chip Yates, Silent Arrow’s Founder and CEO. “We are looking forward to leaning in with our mission partners and delivering these disruptive capabilities to the warfighter to create a logistical advantage while reducing physical threats to those operating in harm’s way.”