This mid-life modernization will update the aircraft to Block 5 configuration to include increased electrical power capability, improved landing gear and the latest versions of the GA-ASI Lynx Multi-mode Radar and Raytheon Electro-Optical sensors general-atomics News By DA Reporter / 16 Jun 2021 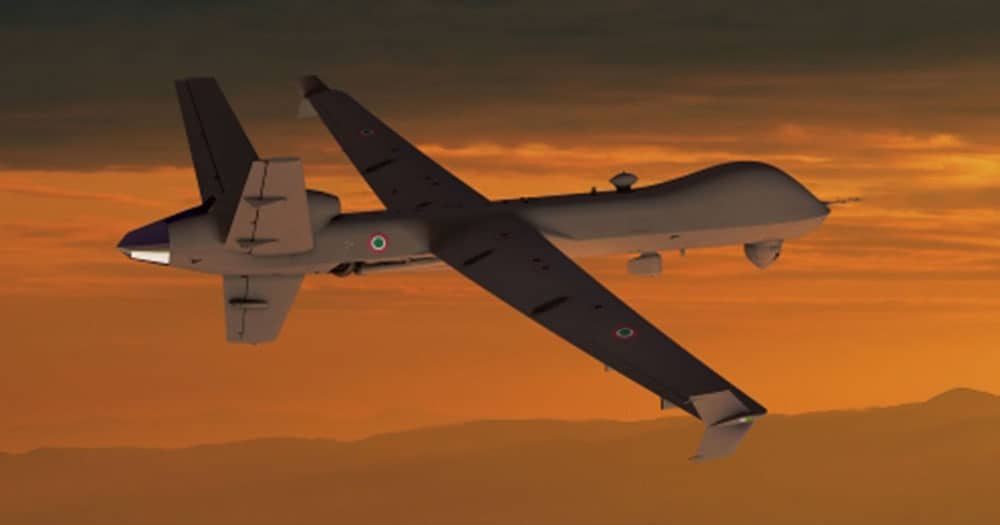 The Italian Air Force has partnered with the U.S. Government and General Atomics Aeronautical Systems (GA-ASI) to provide a mid-life update for its fleet of MQ-9 Remotely Piloted Aircraft (RPA) and associated Ground Control Stations (GCS). The partnership comes as part of a Foreign Military Sales agreement.

This mid-life modernization will include updates to the MQ-9s which will improve them from Block 1 to Block 5 configuration.

“The Italian Air Force has long been a leader in the utilization of MQ-9 RPA to support a wide range of Intelligence, Surveillance, and Reconnaissance (ISR) missions in Italy, over the Mediterranean, and in support of NATO operations,” said GA-ASI European Regional Vice President, Scott Smith.

“These enhancements give Italian forces the ability to see better and more clearly than ever with their MQ-9 RPAs and we’re proud to work with the ItAF to update their existing fleet.”