Preparation works will assess two complementary missile concepts that must meet the requirements of France and the U.K. to overcome land-based and maritime threats mbda News By DA Reporter / 24 Feb 2022 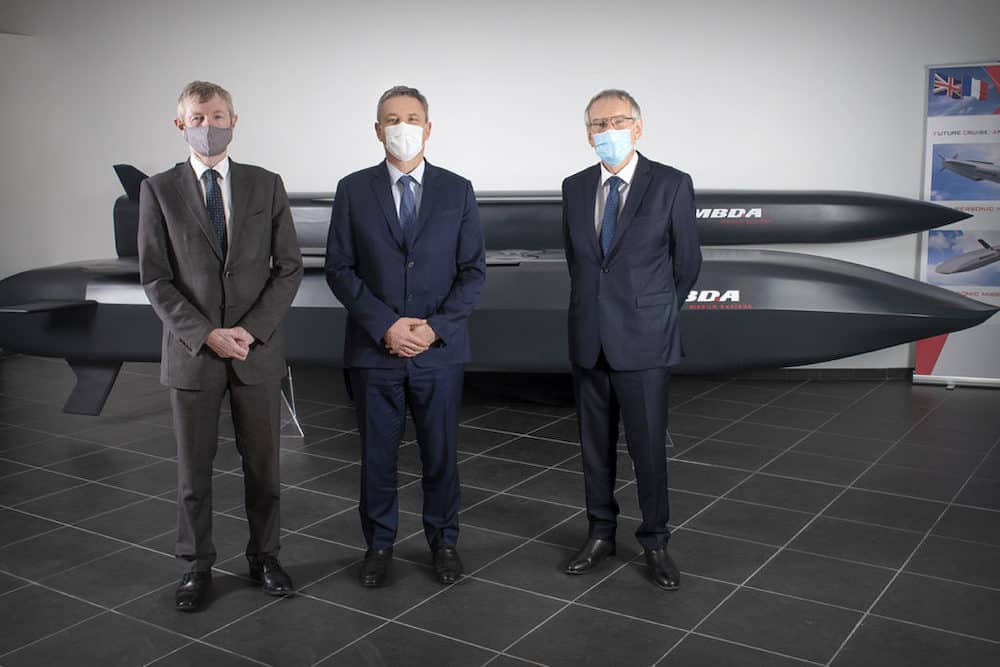 The United Kingdom and France have confirmed the launch of the preparation works for the Future Cruise / Anti-Ship Weapon (FC/ASW) program, after the signature of a government agreement and associated contracts by the French Direction générale de l’armement (DGA) and the British Defense Equipment & Support (DE&S).

FC/ASW will complement MBDA’s portfolio of existing products that continue to be evolved to adapt to new threats.

“The FC/ASW program is an example of the value of the ‘One MBDA’ integrated model. By combining technology, industrial capacity and funding across borders, we can deliver unique and advanced sovereign capabilities,” said Eric Beranger, CEO of MBDA. “Following the conclusion of the FC/ASW Concept Phase, the confirmation of the launch of these preparation works testifies the renewed confidence of our two countries towards MBDA. The project will take advantage from our sustained French/U.K. Centers of Excellence. This reinforcement of MBDA’s portfolio of deep strike and anti-ship systems will allow MBDA to offer to our armed forces, whose satisfaction is our priority, a cutting-edge solution fitted to their requirements and adapted to all existing or future operational needs.”

These preparation works will focus on the co-ordinated development of a program of next generation deep strike and heavy anti-ship weapons. It will assess two complementary missile concepts: a subsonic low observable concept and a supersonic, highly manoeuvrable concept. These concepts are to meet the requirements of France and the U.K. and will provide a capability to overcome land-based and maritime threats, hardened targets and air defense systems at very long ranges and in increasingly contested battlespace environments.

These are expected to be fielded at the end of the decade.