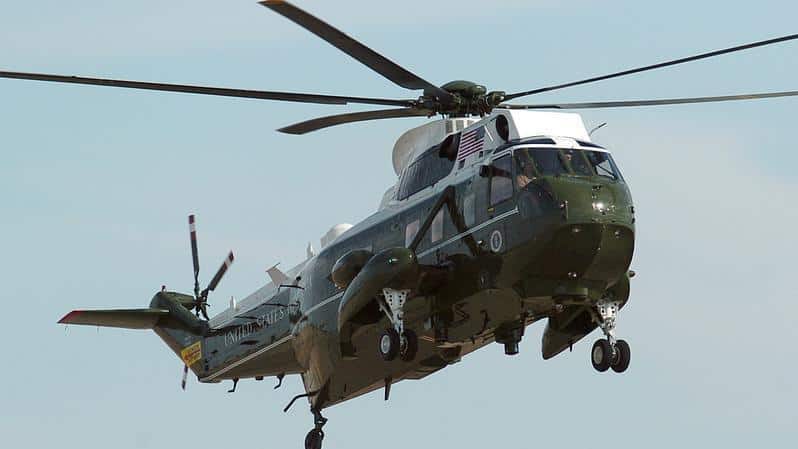 Fleet Readiness Center East (FRCE) marked the end of an era when artisans boxed up the last T58-GE-400B presidential helicopter engine and shipped it out to the Marines who provide safe and timely transportation of the President of the United States.

Based on FRCE’s experience and reputation for quality products, the program is already in motion at FRCE to transition their support to the VH-92A.

“I am very proud of FRC East’s long history of supporting the Presidential Helicopter Program,” said FRCE Commanding Officer Capt. Mark E. Nieto. “Our workforce has supported this very important mission with a great deal of pride and distinction. We are looking forward to supporting the new platform.”

In the years since, the program has transitioned through two engine upgrades before adopting the T58-GE-400B in 1985, which is the configuration still in use today.