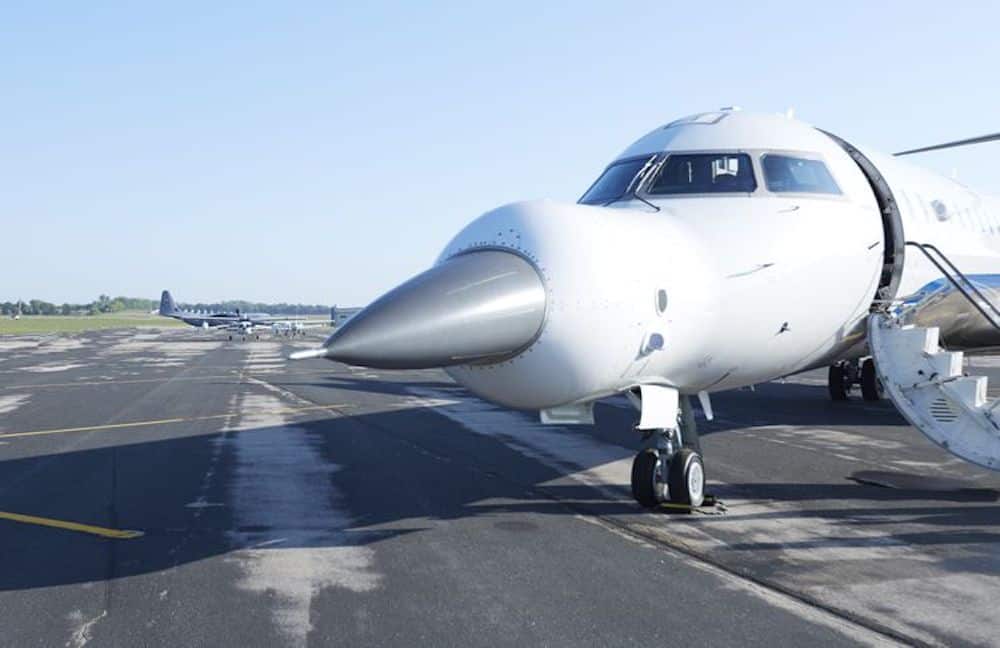 “When an electronic warfare system and a radar are able to work together fully, as demonstrated with NGEW and SABR, pilots can take advantage of capability without compromise,” said James Conroy, vice president, navigation, targeting and survivability, Northrop Grumman.

“With the radio frequency spectrum becoming increasingly contested, this critical set of capabilities will support the F-16 for many years to come.”

NGEW leverages an open-systems, ultra-wideband architecture, providing the instantaneous bandwidth needed to defeat modern threats. This F-16 system is part of a mature product line of electronic warfare capabilities that can be adapted to virtually any platform. An F-16 will fly with the safety of flight-certified NGEW system in the summer of 2022.

The agreement was issued under SOSSEC Consortium’s Air Force Open System Acquisition Initiative (OSAI) Other Transaction Agreement (OTA) for prototyping. Northrop Grumman will continue to team with non-traditional defense contractors for the execution of this OTA project.