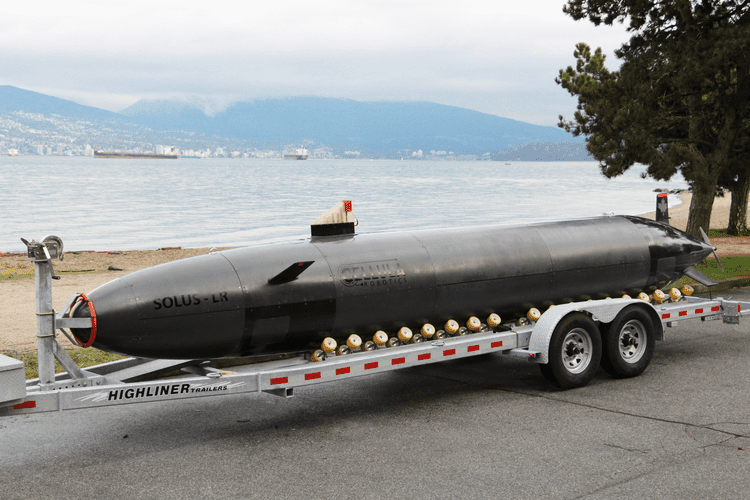 Cellula Robotics will continue with development on the hydrogen-powered fuel cell module built for Solus-LR under a contract extension awarded by Defense Research and Development Canada (DRDC).

The Solus-LR Autonomous Underwater Vehicle (AUV) is capable of performing long range, multi-month autonomous missions. Using a novel suction anchor and fuel cell, the Solus-LR can stay submerged for the entire mission. These technologies enable the AUV to hold station at a surveillance location in a low-power state and increase the vehicle’s range through its high energy density respectively.

Canada’s Department of National Defense is supporting a variety of innovative research and analysis projects, though an investment of up to $133 million over five years in the ADSA S&T Program. The outcomes of these projects are expected to contribute to the development of options for enhanced domain awareness of air, maritime surface and sub-surface approaches to Canada.