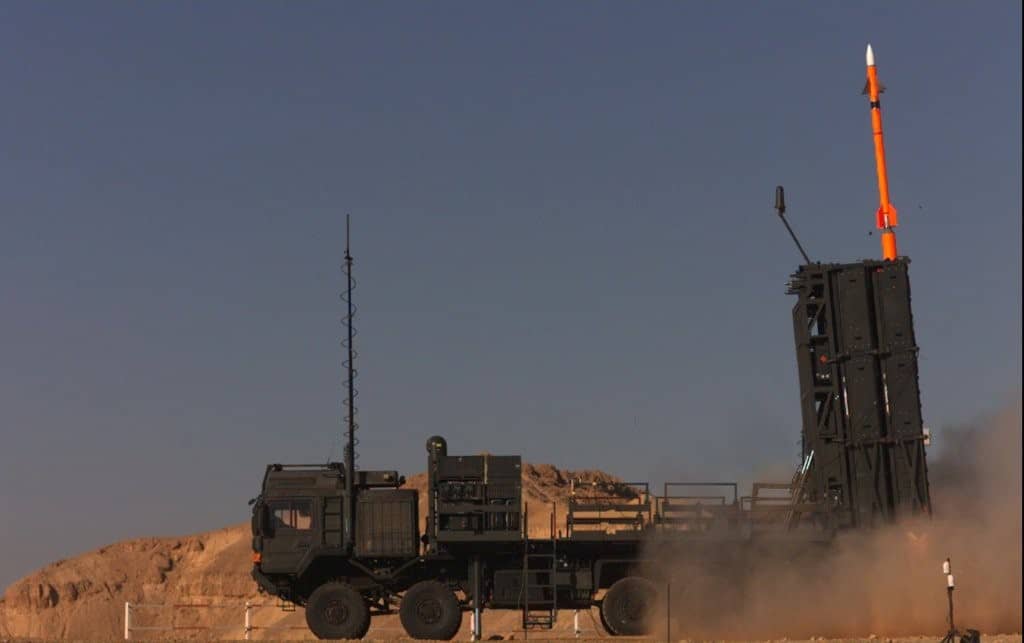 The Czech Ministry of Defense has entered into a contract to equip the country’s military with the SPYDER (Surface-to-Air Python & Derby) air defense system, developed by Rafael Advanced Defense Systems.

Following an international tender process which lasted several years, the Czech Ministry of Defense launched negotiations for the acquisition of four SPYDER systems, liasing with the Directorate of International Defense Cooperation (SIBAT) in the Israeli Ministry of Defense. Israel was selected as the sole supplier for the project and the expected agreement between the countries’ defense ministries is estimated at hundreds of millions of dollars.

Ariel Karo, EVP marketing and business development at Rafael, commented: “We are very proud to have been selected to provide SPYDER systems to the Czech Republic through a GTG process. The decision to select SPYDER, developed and produced by Rafael, is a significant vote of confidence in our proven air defense capabilities demonstrated over the years through a variety of solutions that span from Iron Dome, David’s Sling, and the SPYDER air defense system, in service and combat-proven in different countries around the world.”

Benny Gantz, Israel’s Minister of Defense, said: “We thank the Czech government for their partnership and for the decision to equip their military with Israeli air defense systems. This is another significant step in strengthening security relations between our two countries, and it is also great news for Israeli defense industries during such a complex period.”