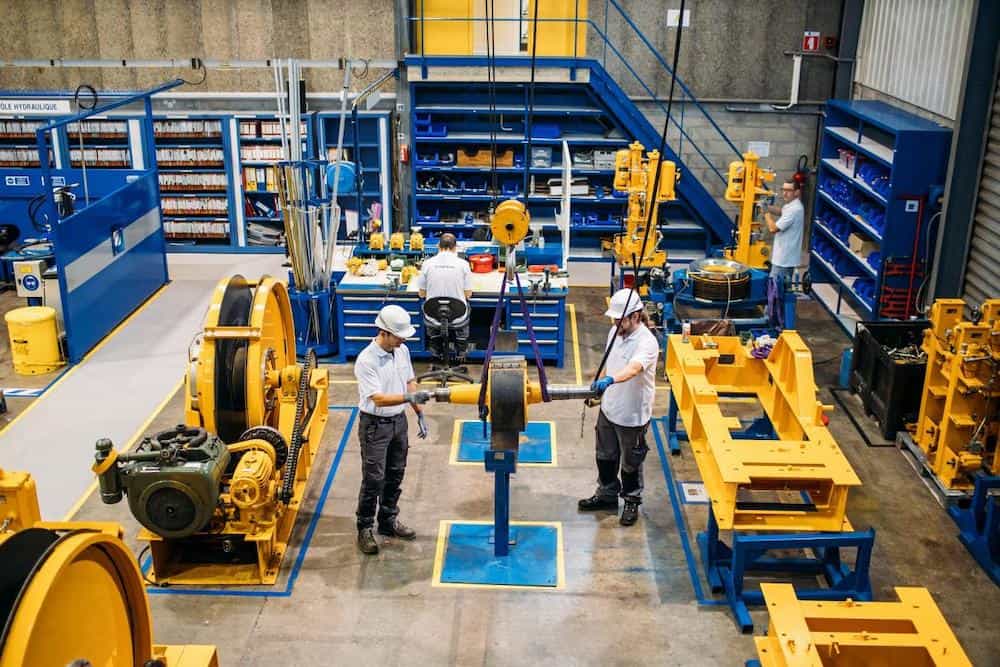 Curtiss-Wright Corporation has completed the acquisition of Safran Aerosystems Arresting (SAA), a global arresting systems supplier for military aircraft, for $240 million in cash.

SAA designs and manufactures mission-critical, fixed-wing aircraft emergency arresting systems with a strong installed base of more than 5,000 systems worldwide including sales to more than 70 countries.

The acquisition increases the breadth of Curtiss-Wright’s global defense portfolio as approximately 75% of SAA’s sales are generated outside of the US and support many NATO partners. SAA’s safety systems have a strong alignment to and are a logical adjacency with Curtiss-Wright’s existing helicopter landing and recovery systems, and the combination provides an opportunity to leverage its combined, long-standing relationships with leading defense customers supporting critical defense platforms.