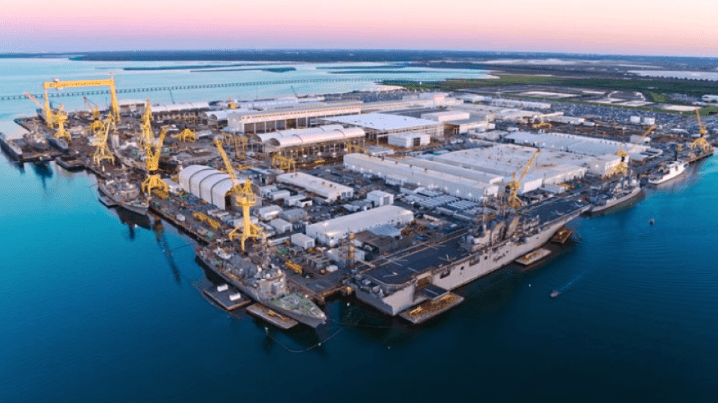 HII’s Ingalls Shipbuilding division has started fabrication of the US Navy’s newest San Antonio-class amphibious transport dock Pittsburgh (LPD 31), signifying that the first 100 tons of steel have been cut for the ship.

Ingalls has delivered 12 San Antonio-class ships to the Navy and has three more under construction, including Richard M. McCool (LPD 29), Harrisburg (LPD 30) and Pittsburgh (LPD 31), which will be the second Flight II LPD.

LPD Flight II is the next generation amphibious ship to replace Whidbey Island (LSD 41) and Harpers Ferry (LSD 49) classes of dock landing ships. Amphibious transport docks are a major part of the Navy’s 21st century expeditionary force, deployed with a US Marine Corps Air-Ground Task Force for amphibious and expeditionary crisis response operations that range from deterrence and joint-force enablement to humanitarian assistance and disaster relief.

“The start of fabrication on LPD 31 demonstrates our ability to continue manufacturing quality ships for our Navy and Marine Corps partners,” said Mike Pruitt, Ingalls Shipbuilding LPD program manager. “Our shipbuilders are excited to be reaching this milestone in construction and are committed to seeing Pittsburgh serve our nation well into the future.”

LPD 31 is the fifth Navy vessel to be named after the historic city of Pittsburgh, Pennsylvania. The first ship was an ironclad gunboat and served during the American Civil War. Since then, the name Pittsburgh has been assigned to four vessels that have served the US during conflict.