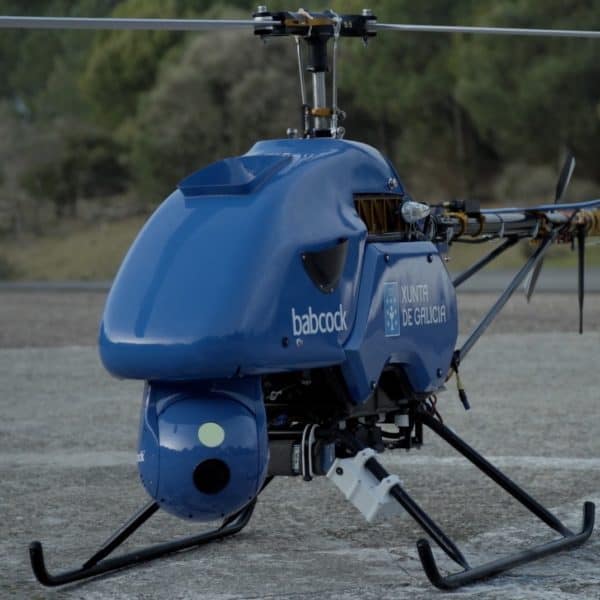 Babcock International Group is now the only operator in Spain with permission to fly commercial drones, weighing more than 25kg, Beyond Visual Line Of Sight (BVLOS), meaning the company can now fly its Lightweight Unmanned Aircraft (LUA) drone in rural areas, night or day, carrying emergency support payloads of up to 5kg each trip.

Thanks to the Spanish Aviation Safety Agency (AESA)’s cross-border arrangements, Babcock’s permissions extend beyond the Spanish borders and into other European countries where enhanced drone flights could make a difference to first responder emergency services or those at risk on the ground.

Capable of flying autonomously for up to four hours, Babcock’s LUA drones can be deployed in less than ten minutes and are designed for complex emergency missions that require the urgent transportation of medical materials such as medicines, blood, and cardio-protection systems.

This approval is the culmination of work by the team of Research and Development (R&D) engineers in Babcock Spain who have developed LUA within the framework of a Civil Unmanned Aerial Vehicles (UAVs) Initiative program promoted by its client, the Galician Government’s Innovation Agency (GAIN).

“With AESA permission now in place we are keen to see how our LUA drone adds a new dimension to our emergency medical response in rural or hard to reach areas, or during floods and extreme weather,” Jose Luis Saiz, R&D Director Babcock Spain said.

“Babcock will continue to work closely with AESA to ensure the safety of these complex operations.”