The sixth iteration of the tactical airborne radio brings the latest encryption and anti-jam technologies, as well as integrating next-generation networking waveforms including MUOS and SATURN News By DA Editor / 20 Apr 2021 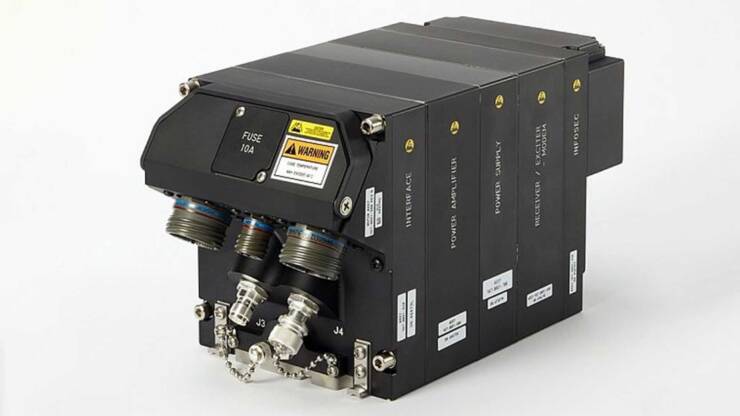 The delivery of the 50,000th radio continues a 30+ year relationship between Collins Aerospace and the U.S. Navy on the ARC-210 program, a model for government-industry teaming. This radio, which has continued to evolve with the needs of the Navy, is standard for multi-band, multi-mode communications and plays a key role in allowing joint and coalition forces to communicate in various theaters of operations worldwide.

The Collins Aerospace ARC-210 radio was the first tactical airborne radio to embed encryption and modem operation to support satellite communications in tactical aircraft. The ARC-210 radios have transmitted millions of critical messages in the air and at sea, mission after mission.

The ARC-210 radio has the widest frequency range of any tactical airborne radio and includes those used by civil first responders, allowing for communications interoperability by military and national guard aircraft in emergencies such as hurricane relief and fighting wildfires. The latest generation ARC-210 now also includes L-Band frequency capability for tactical networking.

“As the market leader in airborne communications, Collins Aerospace remains committed to bringing tomorrow’s technology to the warfighter today,” said Ryan Bunge, vice president and general manager, Communication, Navigation and Guidance Solutions. “We’re proud to hit this delivery milestone, continuing our legacy of providing our military and allied nations with reliable communications when it matters most.”

As the most widely fielded airborne radio in the world, the ARC-210 is operating on more than 200 platform variants worldwide in over 50 countries. The ARC-210 is part of the Collins Aerospace’s TruNet networked communications family of products, which includes airborne and ground radios, advanced networking waveforms, applications, and support and services.