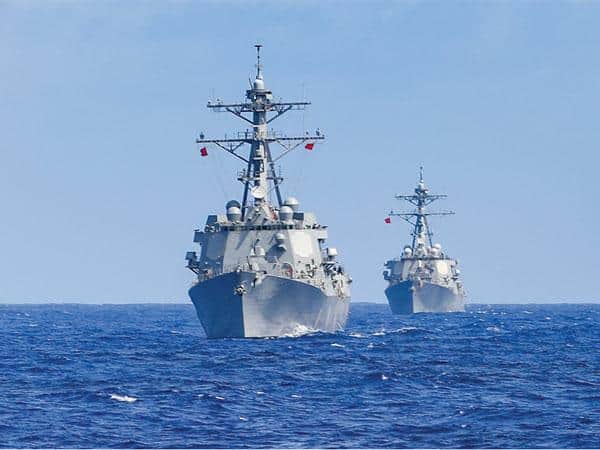 Completion of the initial LRIP phase attests to CAES’ capability and capacity to provide the SPY-6 radar LRUs and meet the US Navy fleet’s needs for years to come. SPY-6 is an integrated radar family that will be added to multiple ship classes, including the Flight III Arleigh Burke Guided Missile Destroyers and will be up to 30 times more powerful than the current SPY-1 radar.

“The HP&S award for SPY-6 is another step in our partnership with Raytheon Technologies,” said Mike Kahn, President and CEO, CAES. “CAES has demonstrated through all phases of development and initial production our ability to adapt and meet the Navy’s mission needs. We’re excited to begin another new program in support of the Navy and Raytheon as a supplier of choice.”