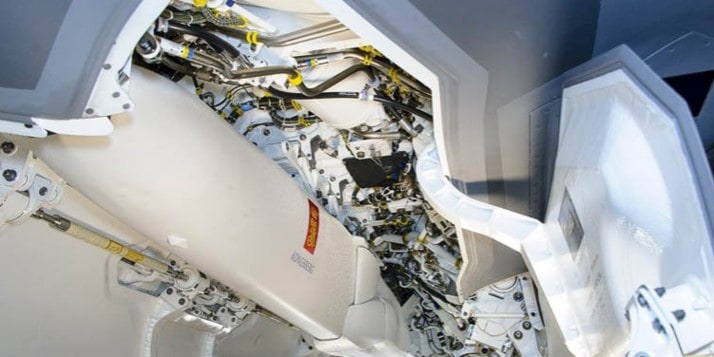 BAE Systems Australia will provide Kongsberg Defence and Aerospace in Norway with an initial batch of Passive Radio Frequency Sensors for the Joint Strike Missile (JSM). This order marks first Full Rate Production order of the miniaturised sensors, which were designed and developed in Australia, and is part of a larger agreement between the two companies that has successfully continued for five years.

Kongsberg’s fifth-generation long-range, precision-guided JSM is designed to be highly effective against maritime and land targets, and is the only anti-ship cruise missile that can be carried internally within the F-35 Joint Strike Fighter aircraft.

The Passive Radio Frequency Sensor was originally developed with funding from the Australian Government’s Priority Industry Capability Program. Following this initial support, BAE Systems Australia and Kongsberg have continued to invest in the qualification and integration of the sensor into the JSM.

The order follows a set of flight trials that demonstrated the successful integration of the electronic systems into the missile.