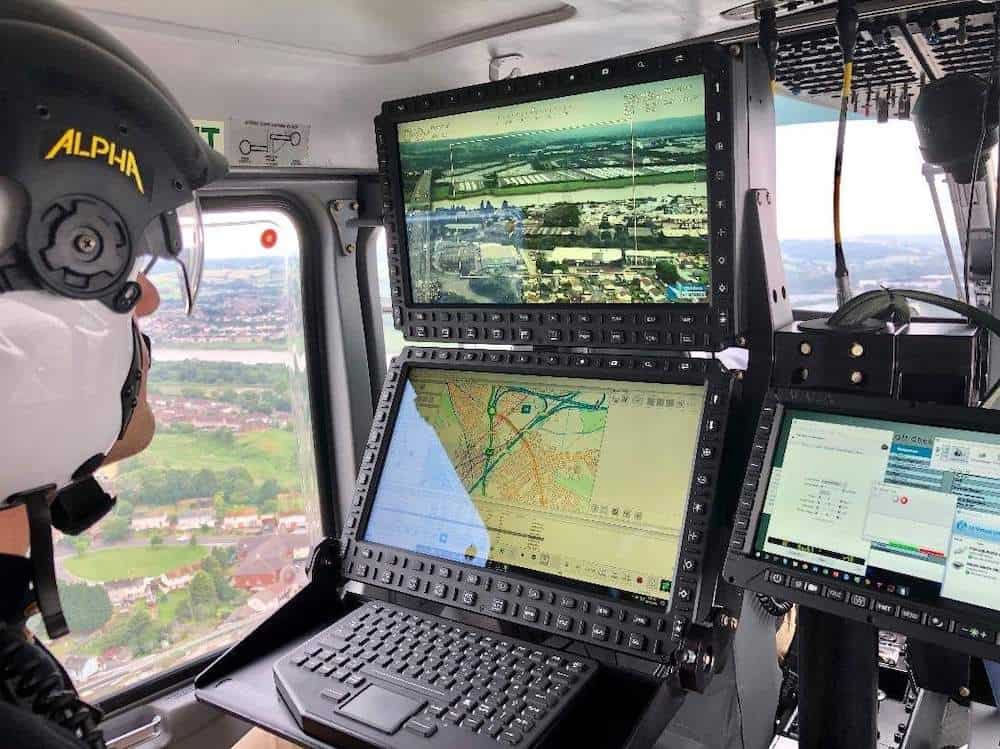 Team AUStringer is led by CAE, the prime contractor, in partnership with Cobham.

Under the terms of this teaming agreement, Nova Systems will support Team AUStringer with professional and engineering services, including leveraging Nova Systems’ extensive experience with the introduction into service of the AIR 5428 Phase 1 program.

“We are honored to have Nova Systems as part of Team AUStringer because they bring a wealth of experience supporting the delivery of complex Defense programs,” said Matthew Sibree, Managing Director, Indo-Pacific, CAE Australia Pty Ltd. “We are well aware of their solid reputation, particularly in East Sale, as a result of their successful participation in the RAAF’s new pilot training program. With both Cobham and Nova Systems now part of Team AUStringer, we are demonstrating our commitment to developing a sovereign Aviation Mission Training System that builds Australia’s industry capability.”

The AMTS will be used to train the RAAF’s mission aviators, including electronic warfare officers, maritime patrol and response officers, air battle managers, air traffic controllers, and other mission specialists. The AMTS, to be deployed at the Air Academy located at RAAF Base East Sale in Victoria, will feature a comprehensive training solution, including ground-based and airborne training and a digitally-enabled integrated learning environment.

“As a 100 percent Australian-owned and controlled engineering services and technology solutions company, Nova Systems has partnered with the Royal Australian Air Force for more than two decades,” said Adam Smith, Managing Director, Nova Systems ANZ. “We are a business that fits into the real sovereign category, and we are excited to be part of Team AUStringer with CAE and Cobham to deliver a comprehensive and immersive next-generation Air Mission Training System that sets Australia’s future mission aviators up for success.”