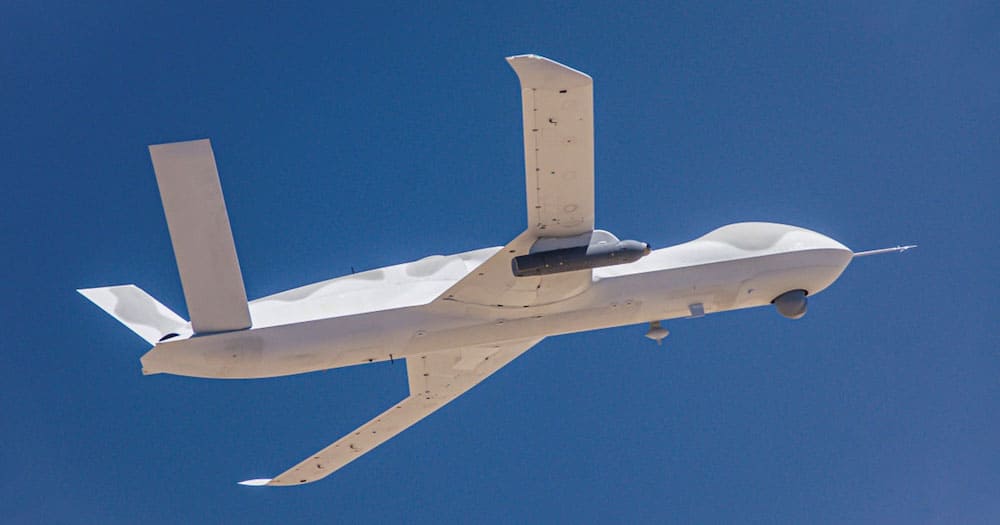 The industry-funded demonstration took place over the high desert of southern California and will bring military aviators one step closer to gaining autonomous systems that support Manned-Unmanned Teaming (MUM-T) in joint all-domain operations.

“The success of this Avenger/Legion Pod demonstration represents an important step toward more sophisticated autonomous missions for unmanned aircraft and MUM-T in a complex battlespace.” 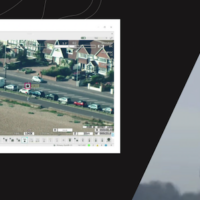