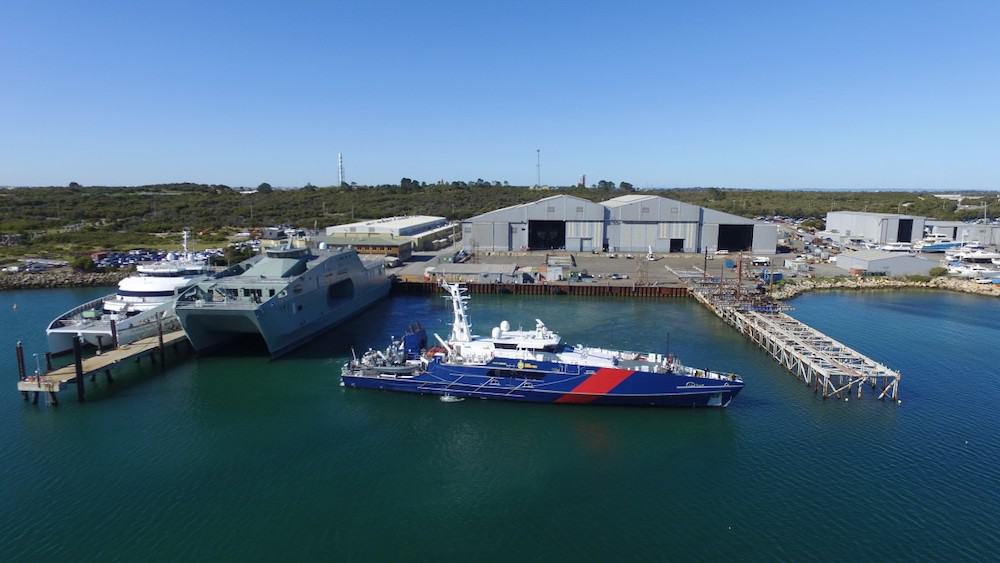 Austal Australia has joined a consortium of Australian defense industry partners, academia and government organisations to support a new collaboration platform which aims to establish a sovereign guided missile manufacturing enterprise in Australia.

Under the consortium, Austal Australia will support a new collaboration platform known as the Australian Missile Corporation (AMC).

In March 2021, the Australian Prime Minister Scott Morrison announced the government’s plan to create a new enterprise to support missile and guided weapons manufacturing in Australia, for use across the Australian Defense Force.

In July 2021, the government issued a Request For Information (RFI) calling for expressions of interest to support a A$1 billion Sovereign Guided Weapons and Explosive Ordnance Enterprise (GWEOE).

The Australian Missile Corporation (AMC) is a wholly owned subsidiary of NIOA, the largest Australian-owned supplier of weapons and munitions to the Australian Defense Force. Austal joins a number of companies collaborating with the AMC.

“Austal has a proven track record of effective collaboration with not only Australian industry, but academia and government, to deliver effective defense capability, such as the current Guardian and Evolved Cape-class Patrol Boat Programs; and we’re proud to support the Australian Missile Corporation’s bid to establish a sovereign missile manufacturing enterprise here in Australia,” Austal Chief Executive Officer, Paddy Gregg, said.

“The expertise of a great Australian business such as Austal, with its world-leading insights, skills and enthusiasm, will be critical to the AMC in this formative stage,” Mr Nioa said.

“As a trusted part of the defense industry for more than 30 years, they share our goal of strengthening the nation’s sovereign capability while supporting the ADF.”

It comprises elements such as manufacturing, research and development, test and evaluation, maintenance and repair, as well as storage and distribution, and disposal.