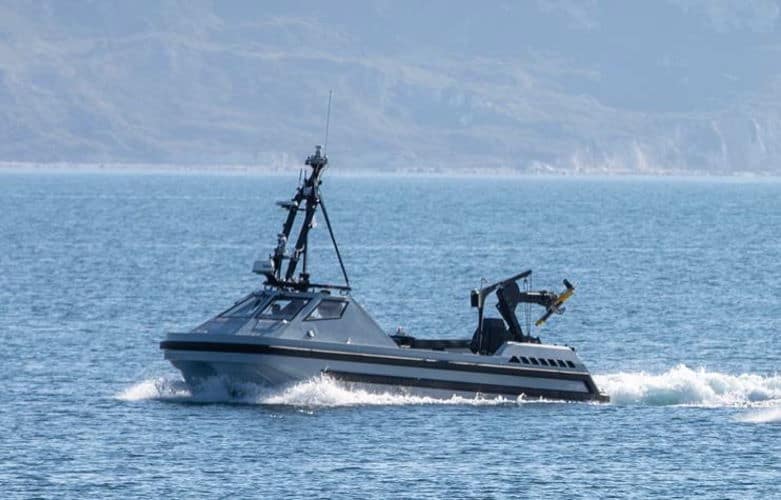 ATLAS ELEKTRONIK UK  has been contracted by the Defence Equipment and Support (DE&S) Mine Hunting Capability (MHC) Team to deliver a further ARCIMS uncrewed minehunting system for the U.K. Royal Navy.

“I am delighted in the Royal Navy’s decision to make further investments into the capability offered by ARCIMS, which have been delivered and supported under the U.K. Sweep and Wilton projects,” said Wes Galliver, Head of Surface Ship Systems Division. “The flexibility of the platform to deliver across the mine countermeasures domain once again allows us to showcase the deployment of both our own payloads and those of third parties.”

RNMB HYDRA will be fitted with advanced Sense and Avoid Autonomy, a Launch and Recovery System (LARS) and towed sidescan sonar. Command and Control will be from a Portable Command Center (PCC) and combines UXV Autonomy software with Seebyte’s planning and analysis software.

The platform will be delivered to the Royal Navy by late 2022 and deployed for Operational Evaluation in early 2023.