a4ESSOR Accepted for its HDR Base Waveform 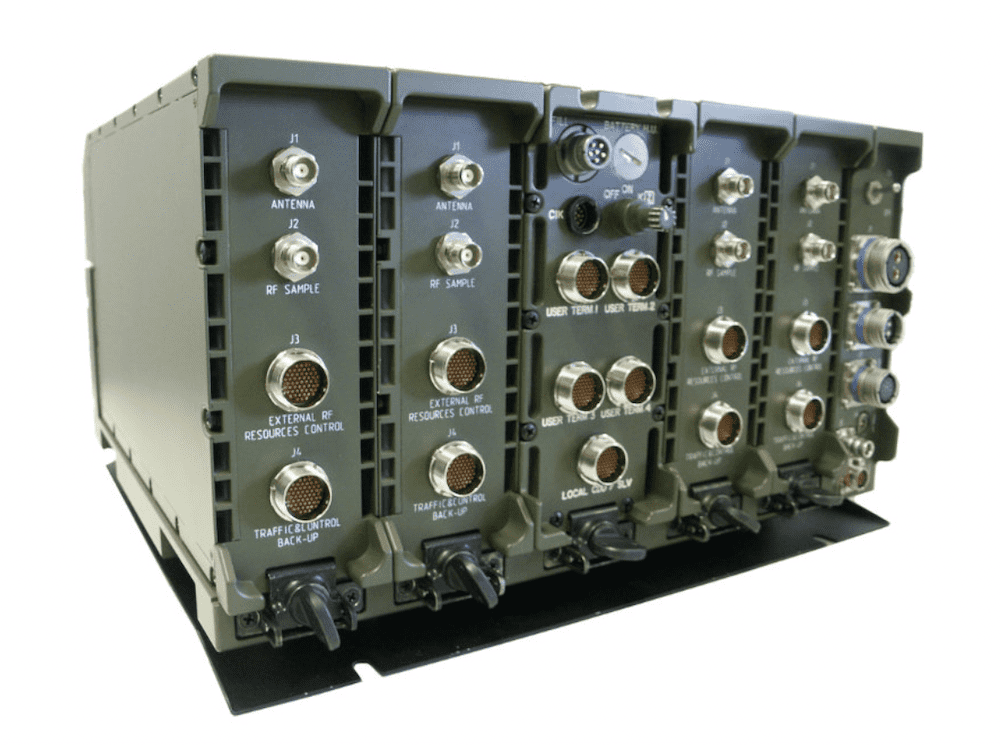 The aim of the ESSOR program is to develop Software Defined Radio (SDR) technology in order to improve the ability of European Armed Forces to cooperate in coalition operations.

Formal acceptance of the ESSOR High Data Rate Base Waveform is further to successful acceptance tests at Leonardo’s laboratories last November, which were followed by formal quality acceptance. It rewards two and a half years of development work involving all ESSOR industry partners and will enable communication interoperability amongst European armed forces.