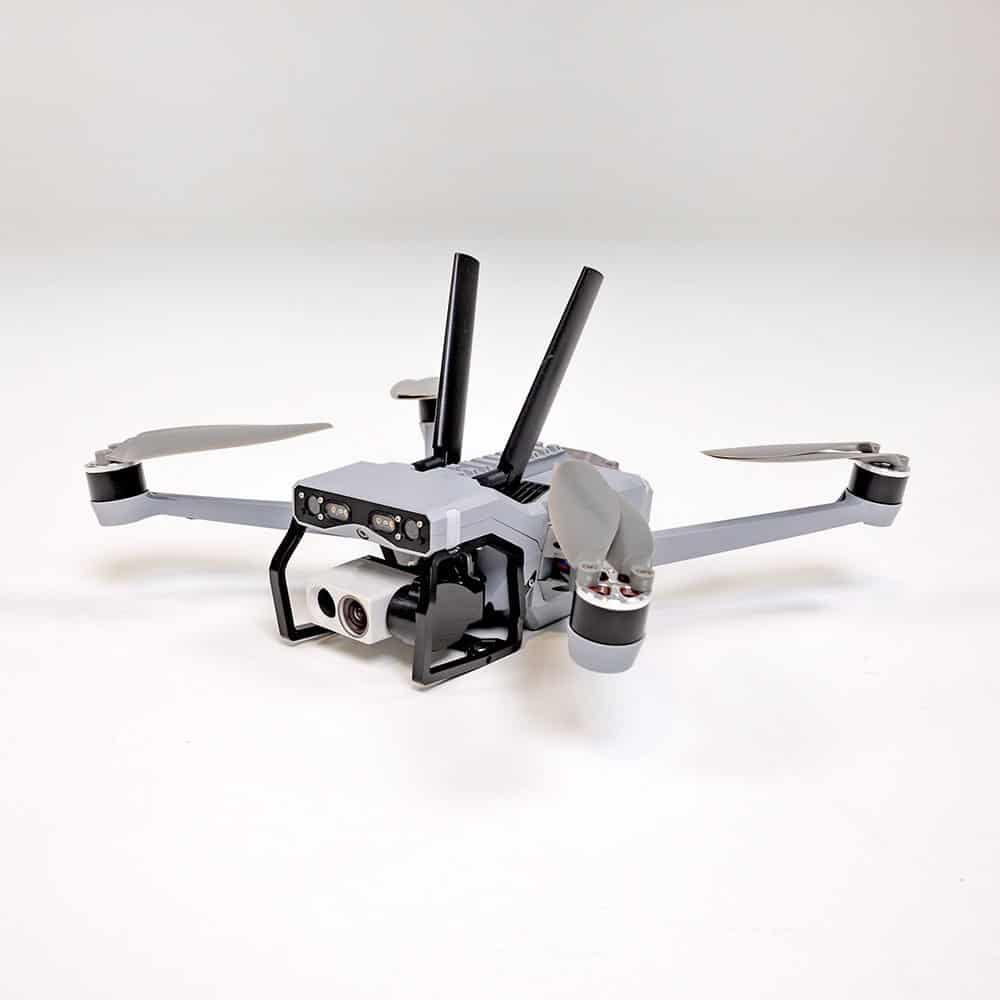 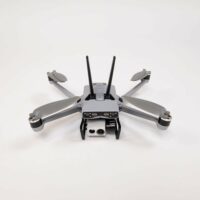 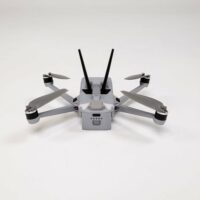 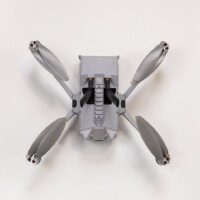 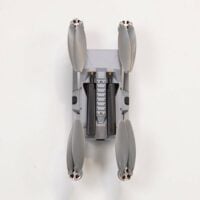 The S20 is a small tactical foldable drone designed for military and defense applications. It features a state-of-the-art visual autonomy system that allows it to operate in zero-light conditions and GNSS-denied environments for tactical and stealth-based missions, utilizing a number of advanced features including object detection, visual inertial odometry for GNSS-denied environments, and vision-based collision prevention. 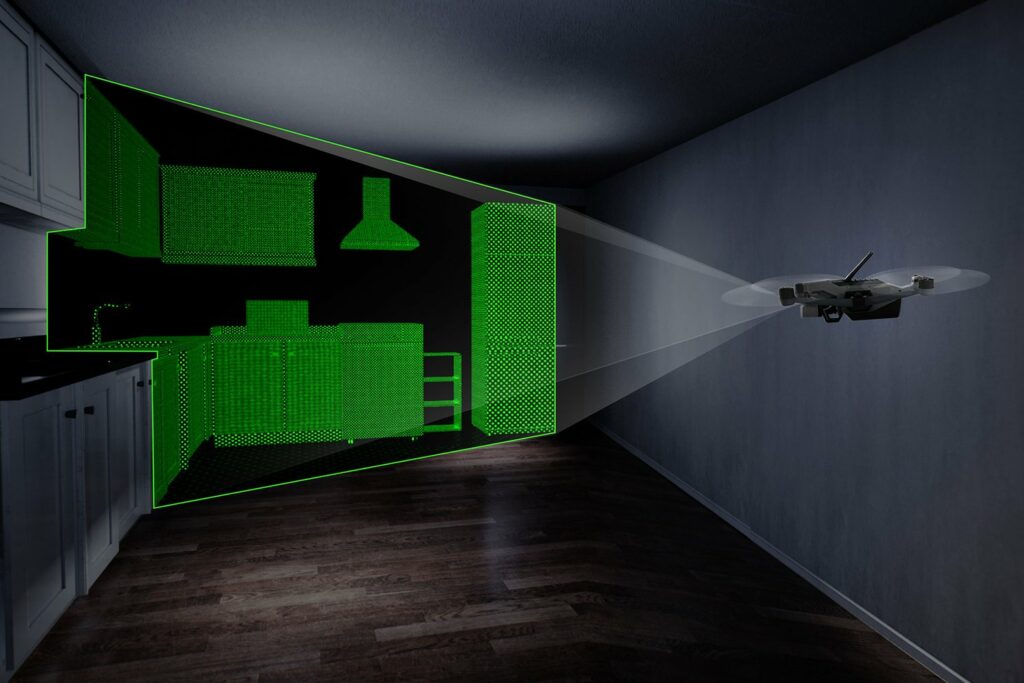 The low-profile quadcopter platform can be stored and carried in a convenient wearable pouch, and arms, propellers and antennas can be quickly and easily replaced in the field. The aircraft can carry up to 750 grams of payload on a Picatinny rail, and is equipped as standard with a high-end two-axis stabilized FLIR EO/IR gimbal payload with edge AI compatibility. 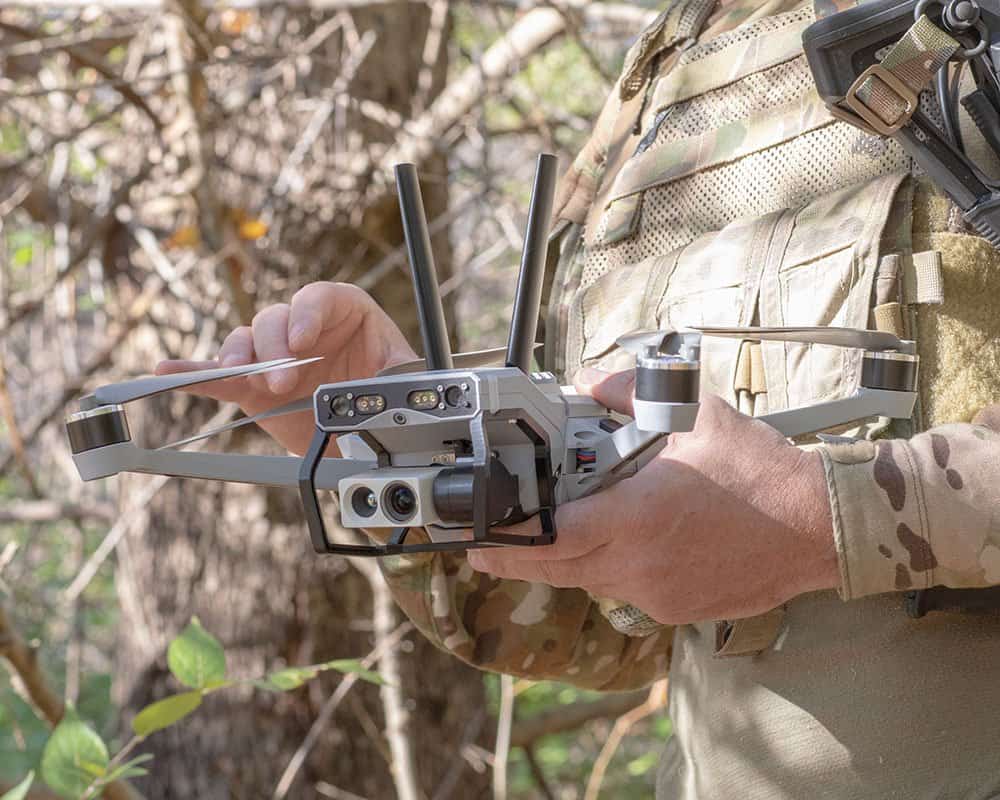 The modular open architecture allows existing and future hardware and technologies to be easily integrated into the system. The system incorporates DIU Blue-UAS approved flight avionics, as well as an AES-256 encrypted datalink for reliable and secure communication.